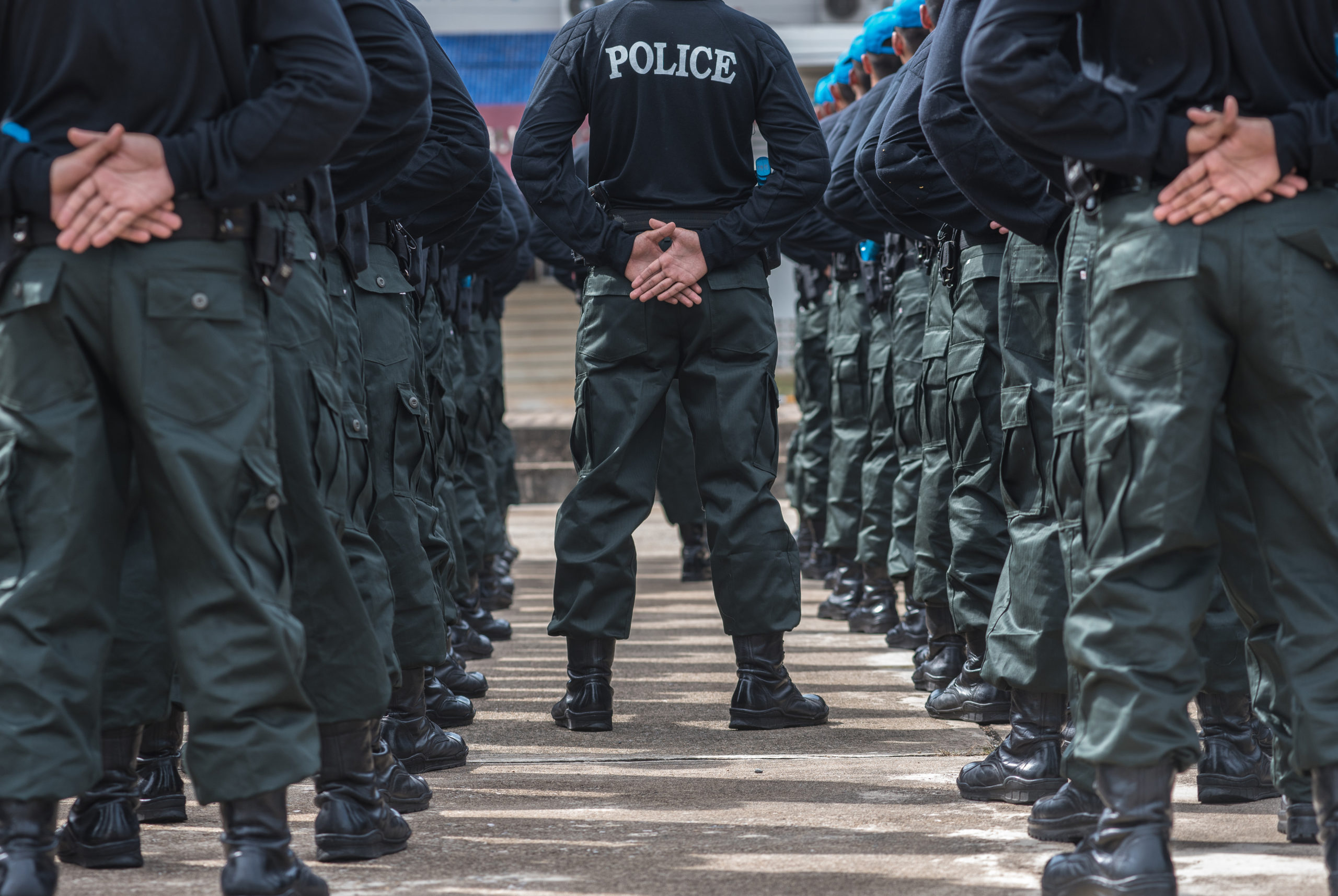 After attending the NAFTO Conference in Washington State and attending the class “Generational Differences” I not only found out how old I was, but there was a significant generational gap between me and my trainee’s.  In an effort to close the gap, not in age, but in knowledge I found myself looking up Twitter, Facebook and Instagram just to see how they worked.  In my futile effort to understand it all, I found a lot of people freely expressing themselves.  I thought if they were willing to be that expressive on a computer then they would have no problem talking with other human beings; boy was I wrong. END_OF_DOCUMENT_TOKEN_TO_BE_REPLACED